Posted 7 years ago / Read in less than a minute

Kendrick Lamar has revealed the cover art for his major label debut album, "good kid, m.A.A.d city" which will be released on Top Dawg Entertainment/Aftermath Entertainment/Interscope records on 22nd October 2012. Dr. Dre and Lady Gaga are confirmed guests for the album.

The buzz single for the album is Swimming Pools (Drank) which is produced by T-Minus who worked quite heavily on Drake's Take Care, produced She Will on Lil' Wayne's Carter IV and Champion on Nicki Minaj's Roman Reloaded respectively. 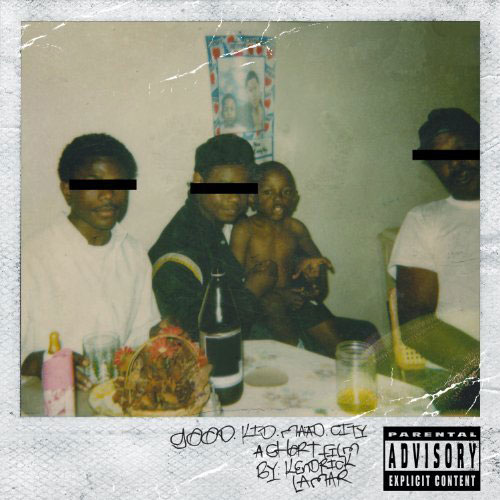 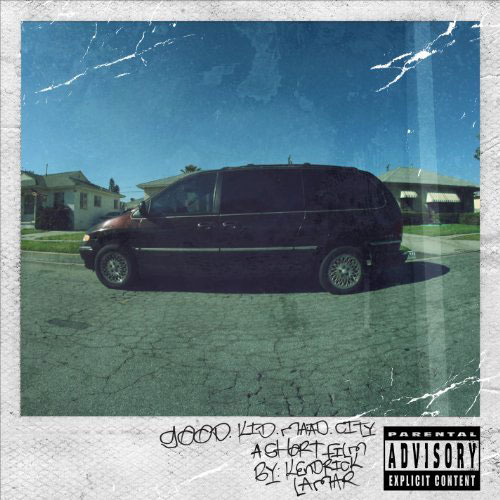